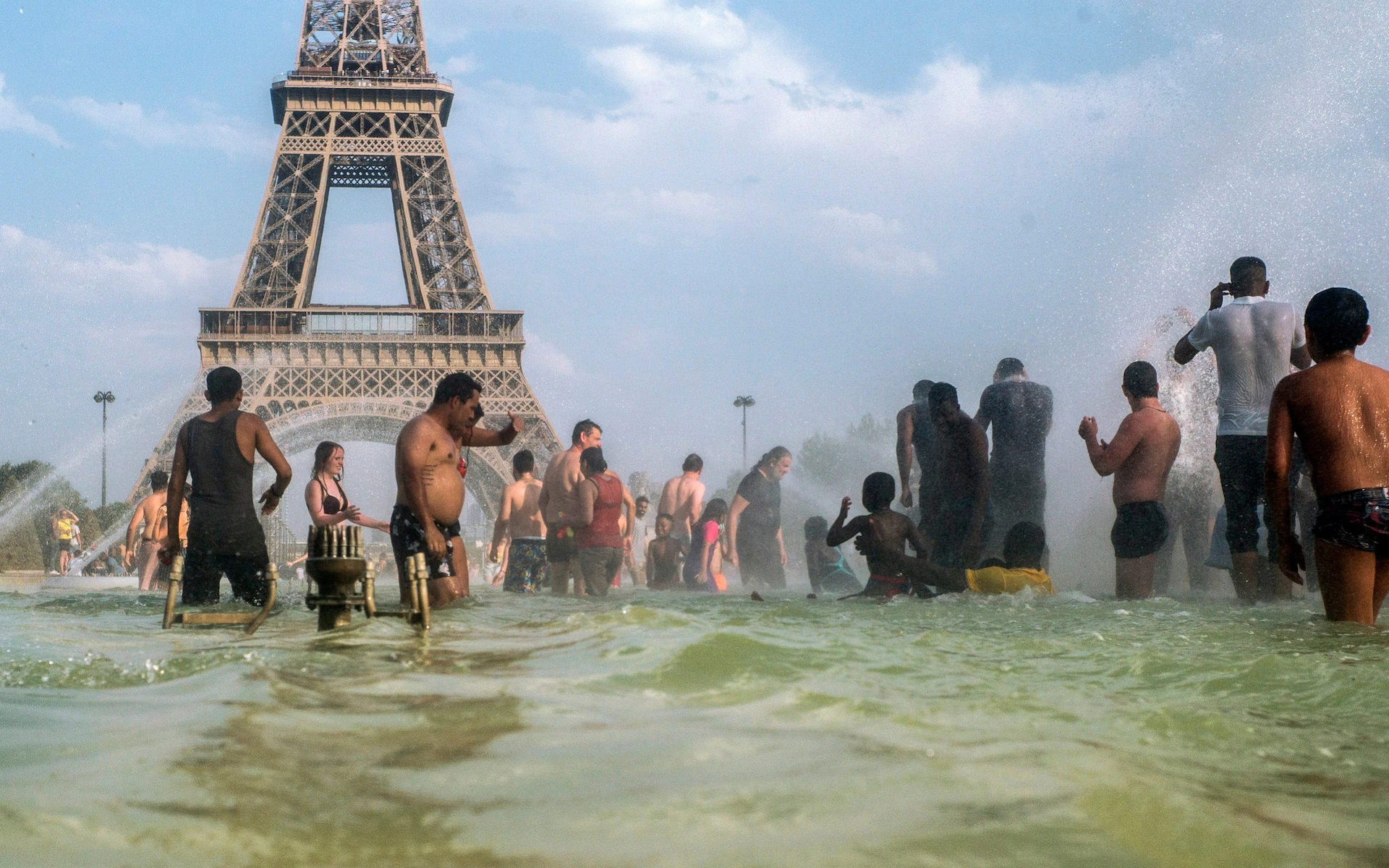 Europe's elderly most at risk from climate change, researchers warn

Europe’s growing population of elderly people will be hard hit by the increasing number and intensity of heatwaves linked to climate change, researchers have warned. A review of the impact of climate change on health by medical journal the Lancet warns that the impacts of a warming planet are already being felt.

It says climate change will “shape the wellbeing” of an entire generation unless the world meets Paris climate agreement targets to limit warming to well below 2 C.

The Lancet Countdown report warns that heatwaves would particularly affect older people and those with chronic diseases living in Europe’s cities, where temperatures are higher.

This summer Paris recorded its highest ever temperature  42.6 C  and in 2018 a heatwave across the continent led to drought, forest fires and crop failure. Earlier this month the UK Met Office warned that last year’s record heatwave would be the norm by 2050. Last year 220 million people over the age of 65 were exposed to heatwaves, compared to 63 million in 2000, the researchers said.

Older people are less able to regulate their body temperature and may be on medication that might also affect their ability to keep cool, said Dr Nick Watts, executive director of the Lancet Countdown.

“Europe is the most vulnerable to heat out of all the regions in the world – that is probably counterintuitive,” he said. “The people we are worried about are those over the age of 65 whose hearts have started to give out and have lost the ability to thermostatically regulate. We’re also concerned about people with disabilities who are unable to find access to cooling centres and take sensible avoidance strategies,” he said. Researchers calculate that in the UK there will be 7,000 heat-related deaths a year by the 2050s, compared to 2,000 in the UK. The report says that with no requirements to prevent hospitals and care homes in the UK overheating in high temperatures, older people in care homes are most at risk. High temperatures also affect outdoor workers but can also affect productivity more generally, the researchers warn.

Rising temperatures will also lead to higher levels of malnutrition as crop yields will reduce. Already average yields of staple crops such as maize, wheat, soybean and rice have declined by between three and six per cent over the last 20 years.

Elizabeth Robinson, professor of environmental economics at the University of Reading, stressed that climate change was already having an effect on health.

“We’re not talking about projections, we’re talking about what is happening today. Already we are seeing deaths due to the impacts of climate change. We don’t need to talk about future projections because we can already see that a business-as-usual pathway is costly to our health,” she said.

The report stressed that there was still time to act and the world could reach net-zero carbon emissions by 2050, as the UK has pledged to do.

“The actions we are proposing make sense economically and make sense for our health,” she said.

Extracts from Article by Anne Gulland, global health security correspondent at The Telegraph.